As homebuyers, we aren’t just purchasing a new property – we are inheriting a new lifestyle along with it. Finding the right home involves multiple factors including pricing, the features of the house, and the surrounding neighborhood. If you have a family, you want to make sure the home you’re investing in meets your needs as a collective group.

When you do find a property that ticks off all the boxes, avoid committing to that decision right away. Bellevue resident Carlos T. and his family learned this lesson when buying what is now their family condo.

Carlos, a married father of two who has previously lived in the Sammamish area, views his home not as an investment, but as a “luxury.” He doesn’t view a home purely in terms of finances so he can truly enjoy the experience of living in it.

“Once I buy a home, I want to enjoy it,” Carlos said. He first looks at whether the area surrounding the home suits his family’s needs: “I want to know if we like the area, if it’s a walking distance from the schools, if there are bus stops nearby. I think this is the most important aspect for families.”

His family’s condo is, indeed, quite the luxury. A three-family building on 143rdstreet, located near Interlake High School, the home was expanded by its previous owner from a standard two-bedroom unit to include an additional loft. Carlos turned this space into his daughter’s room. There’s even a pond in their backyard, which delivers the sound of the frogs every morning – a “pleasant surprise,” he calls it.

This home was not his family’s first choice, however. They previously sought after a beautiful lakeside property in Sammamish that had the rights to a beach.

Deciding between the two luxuries required a change in perspective – he had to evaluate these homes as investments.

At the time Carlos’ family found the Sammamish property, it had been on the market for roughly three months, listed at $630,000, which was a reduction from the original price. Seeing no other offers on the home, Carlos’ family pressed their luck and underbid $600,000 for the property.

Once they submitted the offer, however, they encountered a competing one, which came seemingly “out of nowhere.” A suspicious Carlos confirmed the details about this second offer with his real estate agent, but learned that it was being made at a higher price - $610,000.

Soon after, a thirdoffer came along, this time for the posted selling price of $630,000. The seller wouldn’t accept Carlos’ initial bid for the home unless his price was raised to match that of the other offers.

Carlos did not want to keep pursuing this property. Instead – at the suggestion of his wife – he set his eyes on the Bellevue condo, which was attracting enough visitors for open house sessions every weekend. The only caveat was that whatever offer his family made on this home would only be valid for one day – which happened to be the day right before the open house.

Still intrigued, Carlos spoke to his real estate agent, who he described as someone who “valued [Carlos’ family’s] manner of home buying,” and could help them spot a good deal. To their luck, the Bellevue condo had already lowered its selling price from around $630,000 to just $589,000. Knowing he only had a day to seal this deal, Carlos put in an offer for $589,000 and settled his purchase.

“I didn’t think our seller would accept it, but she did,” Carlos said with a laugh. “[My and wife I] were both very happy with our decision. We looked at the home again after making our offer – I liked it, the kids liked it, and my wife liked it even more.”

Carlos runs a startup while simultaneously holding a work contract with Microsoft, which gave him money for the down payment – and the financial security one would need in order to comfortably view their housing options from a luxury standpoint. Carlos said that the contract is what enabled him to receive approval for his loan from Wells Fargo.

Carlos also cited the stability of Seattle’s housing market as another factor in his comfort with the home. He said he doesn’t expect to sell the home anytime soon, especially while his two children have school to finish. They both attend Interlake High, which is located close to their condo.

Carlos’ previous experience buying a home in Oregon gave him prudence on finding a valuable deal and working with a good agent. However, he did say that even though conventional homebuying platforms like Zillow and Redfin provide details on the home that one would need to better understand the purchasing process, market-based information isn’t always so accurate.

“I think their comparison algorithms are a bit haphazard and randomly chosen,” Carlos said. He said that the price for the Lake Sammamish property was compared with a distantly located home.

One major lesson Carlos emphasizes to his family is to avoid “falling in love” with a house on first sight.

Carlos believes that having more personal, comprehensive accounts of the real estate buying process will greatly help first-time homebuyers with their decision.

“I wish I had known [what I know] about my buying process earlier,” he said. “Back then, I was just doing things the way all my friends had told me to, but it would’ve been nice to have more information, to know that there are options.” 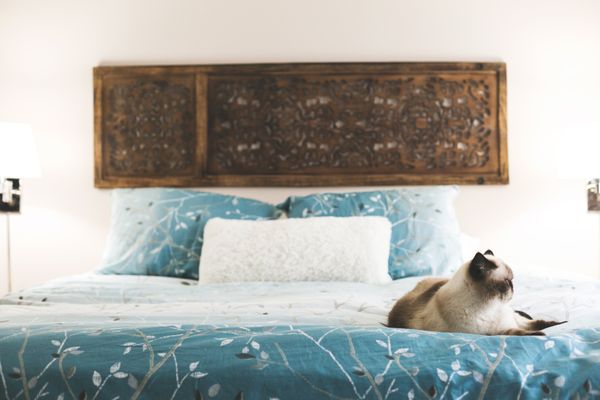 For most of us, buying a home is a lot like dating. The properties we consider are like partners that we hope to spend our life with. We want to know that we 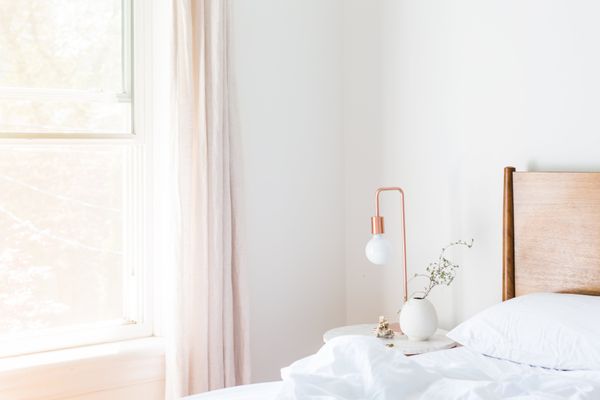 Samuel is a financial analyst currently living in the Mukilteo area. For homebuyers like him, decisions are made primarily based on numbers – pricing, market statistics, and so forth. However, through the process of

VillaVox
—
The importance of having options: how this family bought the perfect Bellevue condo
Share this