Samuel is a financial analyst currently living in the Mukilteo area. For homebuyers like him, decisions are made primarily based on numbers – pricing, market statistics, and so forth. However, through the process of buying his current home, Samuel learned the value of getting information about the homebuying process itself.

Samuel’s property search was unusual, in that he was looking to both rent and live in the space he found. He had his eyes on a duplex, where he could live in one space and rent the other.

Partnering with an agent

The research process for this home was rigorous. Knowing the value of a good agent, Samuel began researching potential agents based on their background experience, specifically agents who knew about rental properties and duplexes. He ultimately settled on an agent who had known Samuel’s father for 20 years.

Samuel took an active and collaborative role in the research process. He says that “for every property my agent sent, I’d send him twenty back, just to gather more information about the city and neighborhood.” He notes that sites like Zillow are inaccurate about foreclosure information, which meant he and his agent had to do a lot of digging themselves.

“The webpages of small banks have a section for homes they own that are on foreclosure,” he said. “Columbia Bank, for example, has such a page, which gave me a lot of opportunities to do some digging.”

Doing his due diligence

With the goal of renting out a property, Samuel had to ensure that the neighborhood surrounding his home was safe and viable to live in. He also had to gather as many details as he could on the apartment spaces, and find which apartments were available for rent in the area. He found through his research that duplexes in the Everett/Mukilteo area were frequently being rented, which was good news.

Samuel told us how he prioritizes his property research. Number one on the list was checking whether the property could actually be rented, and whether it was surrounded by other rental homes.

The second was to evaluate the quality of the apartment.

A related third item on the list was to ensure that upkeep for the property was minimal.

The messy part, however, was the buying process itself. Finding a property matching his interests was itself a challenge for Samuel, but even once he put out a bid of $370,000, he was asked to raise his bidding price by $10,000 to compare with a second bidder. But it turned out this second bidder didn’t have a loan or down payment in place.

Samuel was smart about his bid. In his contract, he and his agent included contingencies that the purchasing price would be reduced if there were problems in the home that needed to be repaired. As it happened, the property had faulty wiring in a fuse box, an old heater in dire need of replacement, and plumbing. The seller reduced the price of the home by $15,000 and gave Samuel $5000 to spend on repairs.

Reflecting on his purchase, Samuel found that while acquiring a loan was easy, educating himself on the buying process was the hardest challenge. He believes that having information on the long-term financial investment as a portion of one’s salary will help people make more prudent, informed homebuying decisions. 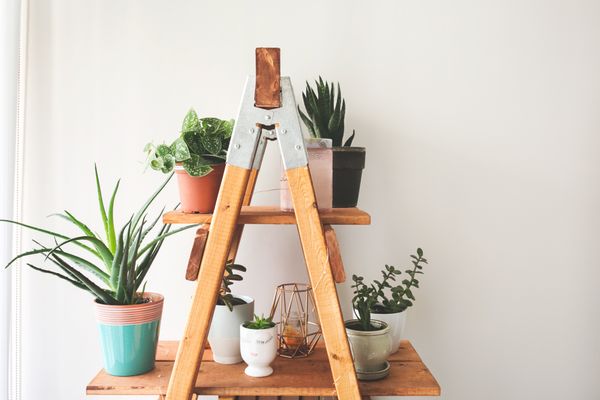 As homebuyers, we aren’t just purchasing a new property – we are inheriting a new lifestyle along with it. Finding the right home involves multiple factors including pricing, the features of the house,